Science, new technologies and innovation in the transition to a regenerative blue economy

Soon we will announce next dates and locations 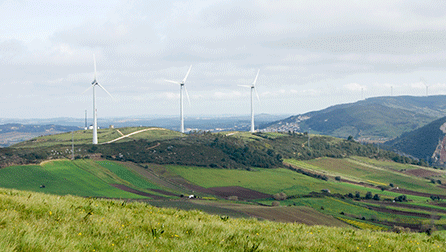 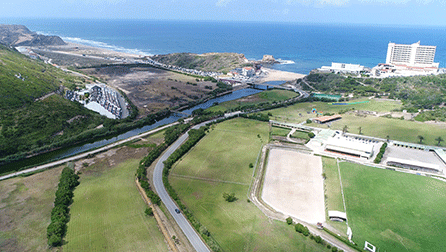 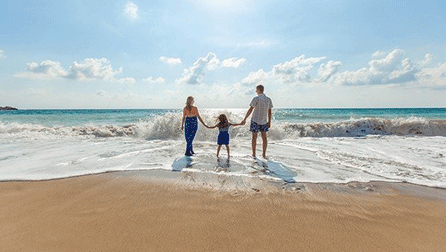 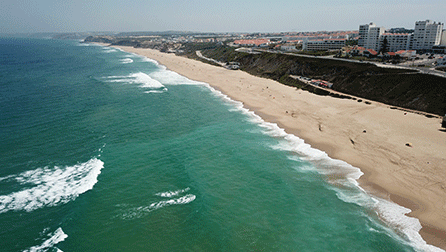 Science, New Technologies and Innovation in the transition to a Regenerative Blue Economy.

The overexploitation of the oceans, related to industries and other human activities, has a huge impact on the loss of biodiversity and degradation of marine ecosystems. The increasing acidification of the oceans and the rise of global average surface temperature, combined with other factors, are simultaneously a factor and a consequence of accelerated climate change. Forecasts for the decades ahead look very worrisome if we keep up the business-as-usual scenarios, even if optimized. This scenario directly impacts human health, which is directly linked to the ocean health. The vast majority of scientists argue that only a systemic change can alter the course of climate change and protect genetic resources and regenerate the ecosystem. Education, Research and Scientific Development are the hope factor for a change of direction and the impetus for the establishment of a sustainable blue economy. The Bluefest Forum will be the stage for ideas and projects that spread the seeds of hope.

On the topic: The Sunken Chest of Treasures: Unlocking the Genome of the Ocean 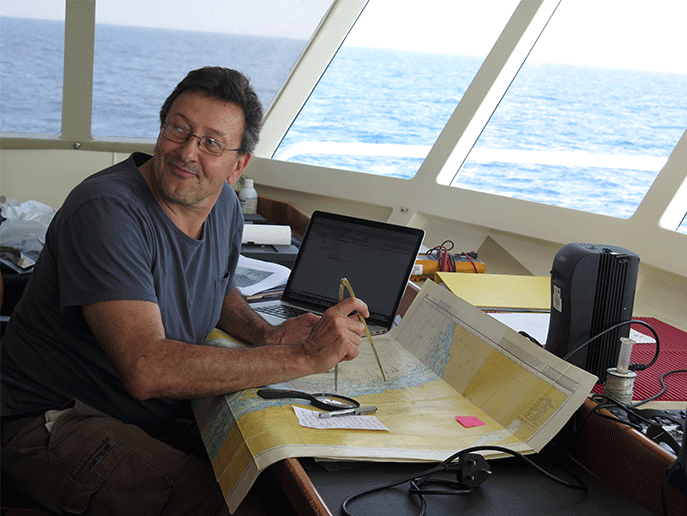 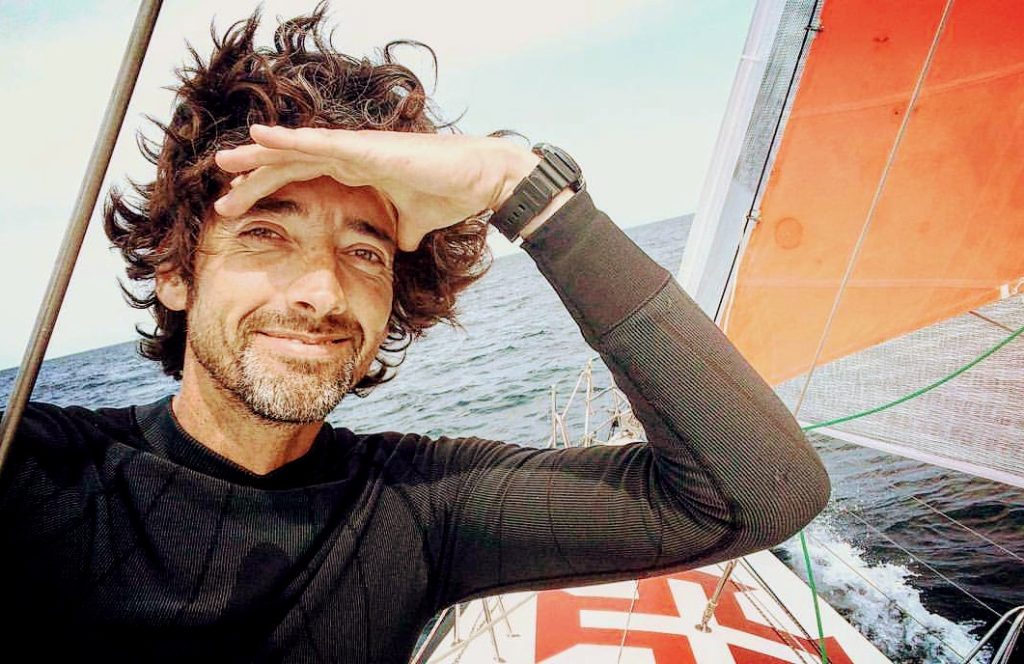 Ricardo is truly passionate about what he does and we know that the work he has been doing for 25 years has a huge impact on the hearts of those who accompany him at Sea and attend his lectures on Earth. Ricardo has been increasingly requested, mainly due to the issue of isolation/confinement. Who better to talk about isolation than the Lonely Browser, right? 🙂

Much more than “just” Solitary Browser, Ricardo talks to about 30,000 people every year at corporate events of multinationals, Portuguese and foreigners and, of course, colleges and universities too, all over the world. It is super important that companies continue to stimulate and motivate their employees, or as Ricardo says, “Cultivating Human Potential”.

Bluefest 2021 key topic is Science, New technologies and Innovation for a sustainable ocean

The regeneration of the planet is a huge civilizational challenge and the way to finance the urgent transition to a circular economy requires new concepts.

In the case of the blue economy, it is not just the oceans that constitute the largest ecosystem on the planet, but also the use of water on land, the source of life.

We are on the threshold of a new era in which it is indisputable that “Blue”, like “Green”, create value for the economy. The OECD estimates that in 2030, the value of the blue economy will double the value of 2010, creating 40 million jobs. It is equivalent to the seventh largest economy in the world.

New financing mechanisms and solutions are being developed by the financial system. As an example, the World Bank issued the first green bond in 2008, and since then, the market has grown to more than $ 850 billion. The blue bond market is still
at an early stage of the first $ 5 billion, but its growth will inevitably accompany the growth of the blue economy, at a time when it becomes evident that human health depends on the health of the planet. Large industries, such as maritime transport, fisheries, aquaculture, marine renewable energies and coastal tourism, are also totally dependent on the health of the oceans.

How to speed up the process? What is the role of the different stakeholders?

Tourism has experienced a very accelerated global development in the last decades, growing from 25 million global tourists in 1950 to 1.3 billion in 2017.

The direct and indirect impacts of the activity of the tourism industry are multiple, namely in economic, social and environmental terms.

The transport industry and tourism account for more than 10% of global GDP (pre-pandemic Covid-19) and, in 2016, accounted for about 11% of global jobs.

In the environmental aspect, the impact on natural resources, consumption levels (water and energy, in particular) and pollution, are also very significant.

The great and imperative challenge for the survival of the tourism industry is to ensure that the development model is sustainable and responsible.

In parallel, since the 1970s, a third of the natural world has been destroyed by human activity. It is estimated that in 2050, as a result of the acceleration of climate change, 90% of coral reefs have died and half of the Amazon rainforest has disappeared.

The predictions in the field of extinction of marine species and ecosystems are also of great concern, as is the “stock” of plastic in the oceans that could quadruple by 2040 (data from the “Breaking the Plastic Wave” Report). The level of sea water could rise 70 cm in the next ten years, with enormous repercussions in coastal regions.

In contrast, the remote work revolution is creating a more sustainable long-term tourism with better distribution across the territory, even creating a true urban exodus.

The development model adopted by the largest global economies in recent decades has, along with undeniable civilizational gains, caused numerous asymmetries and social, economic and environmental costs. In the field of the blue economy, there are many industries that depend on the sea for their long-term survival. Sectors such as fisheries, maritime transport, tourism, renewable energies, etc., are just a few examples of dependence on a healthy ocean. Climate change is the cause and consequence of the models adopted. The great hope of countering the accelerated degradation of the environment, in general, and of the health of the sea, in particular, lies in the education / literacy of the sea and in science and technology applied to a model of prosperity. Only through innovative solutions will we be able to change the “status quo” that leads us to “Business as usual”. All projections confirm that this inertia, even if optimized, would lead us to the precipice, putting the sustainability of the planet and human life at risk.

What innovative models and solutions are outlined? What is the role of new technologies? How can Science and Research contribute?

Learn more about the Bluefest partners 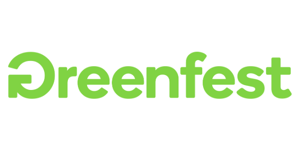 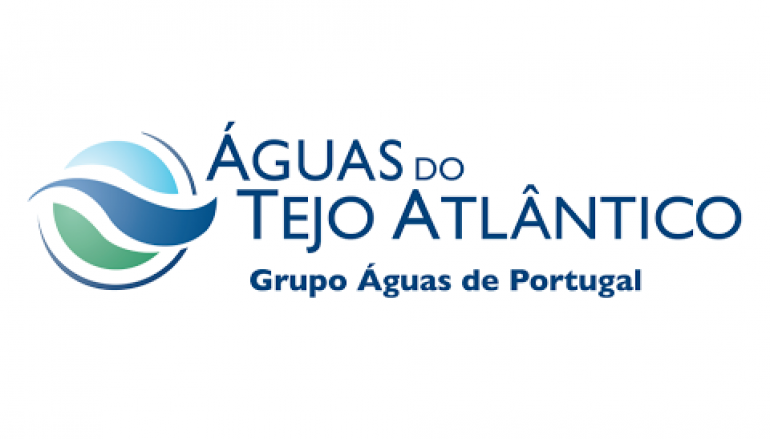 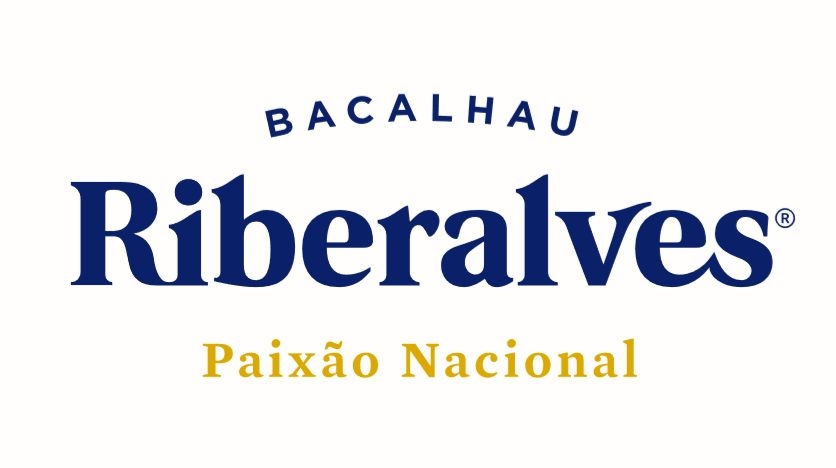 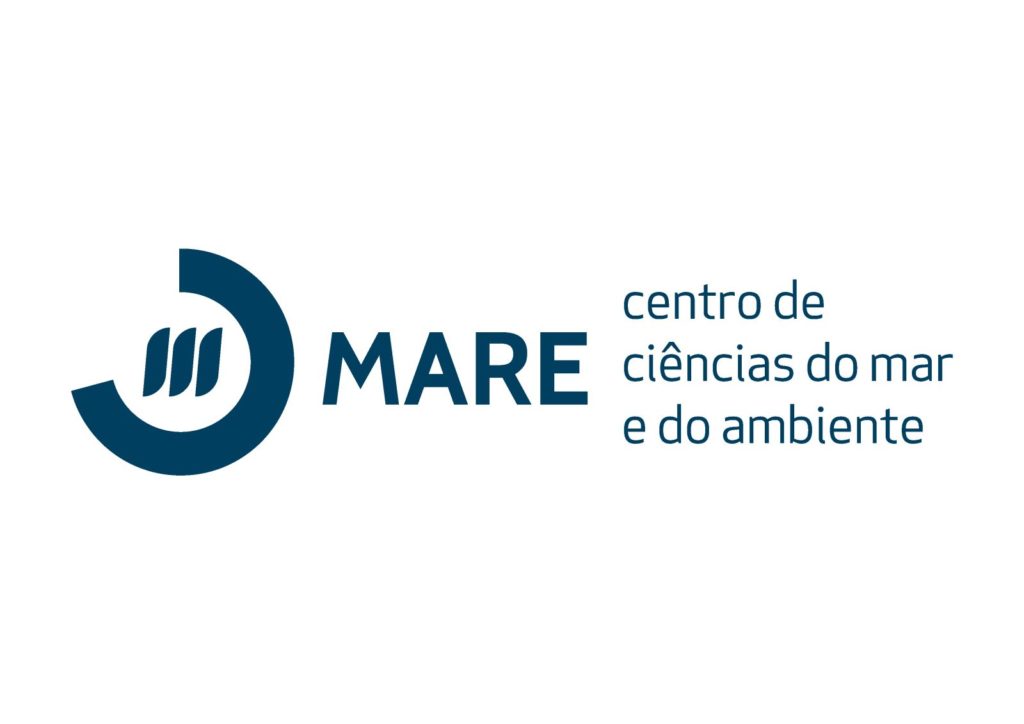 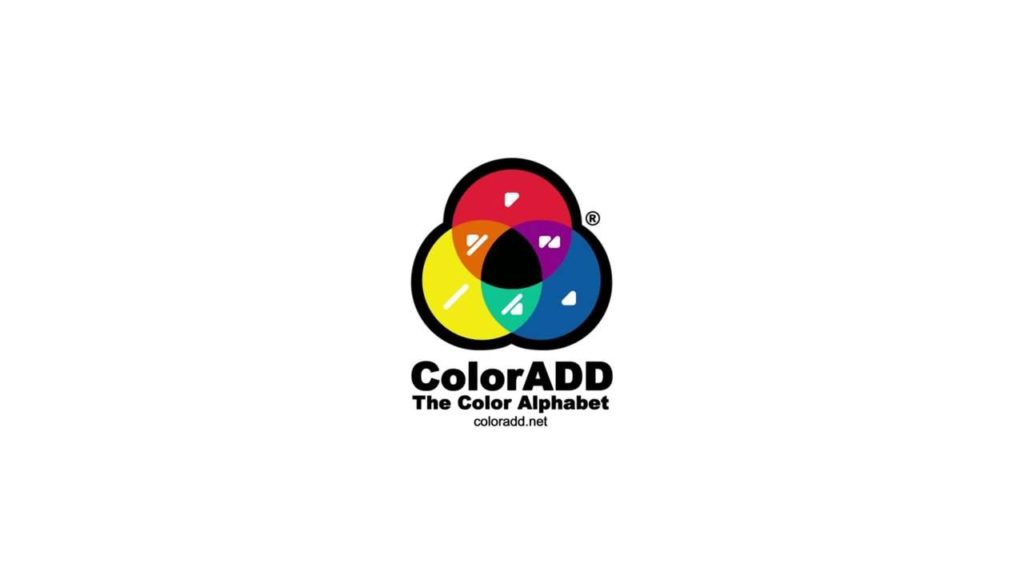 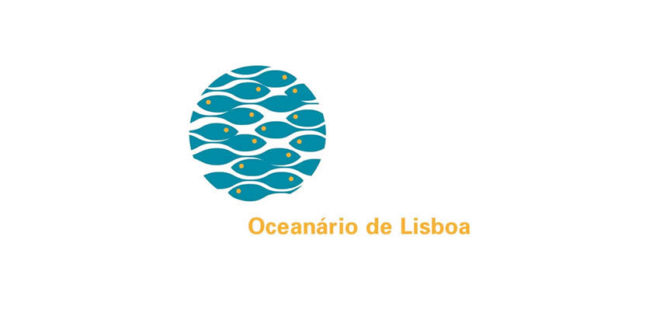 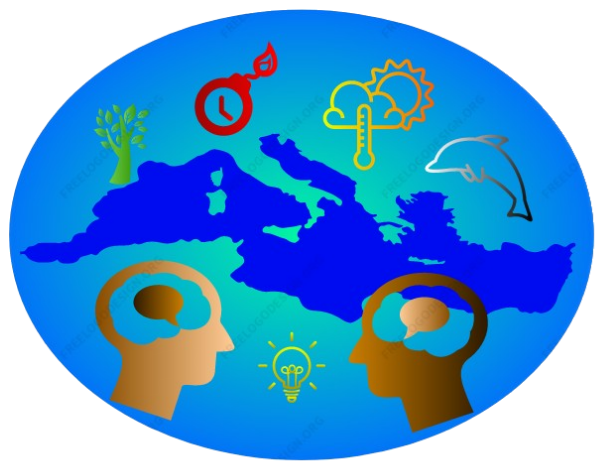 Promoting the transition to a blue economy, based on the principles of sustainable development.